It doesn’t really need explaining that all of us here love reading! Finding a quiet nook of the house, curling up where nobody will disturb you, and diving into a book. Looking up after a few pages, realising several hours have gone by… and not regretting a thing.

Well next time someone calls you a bookworm, you can now tell them it’s for your health! According to this article, scientists have found a bunch of benefits, mostly for our brains.

The list includes stress relief, boosting intelligence and memory, and better brain function in old age. I think my favourite factoid was on stress relief – six minutes of reading can reduce stress by 68%! It’s also better than listening to music or making yourself a cup of tea. Sign this stress bunny up.

But really, as if we needed proof that us readers are a smart bunch 😉 Now if you’ll excuse me, I’m going to go buy a bunch more books. For my health, you understand. 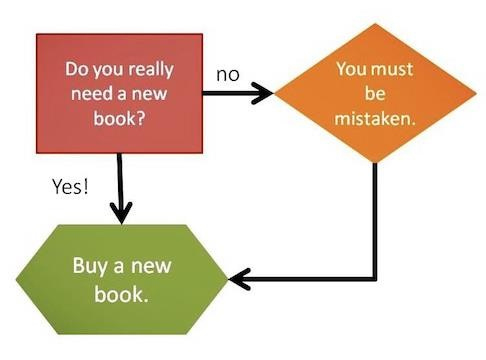 (Psst, want a sneak peek at my books before they hit the shelves? New releases for 99c? Join my mailing list to get the VIP treatment. eepurl.com/bwTdtD)

Four out of four cupcakes – who could ask for a higher rating?

As you might have noticed I have not been doing any real reading lately, but when Ms. Libby Cole’s new book came out, Open Home, Closed Heart, I had to read it. I previously read Ms Cole’s three other books int the Hawaiian Heartbreak Book Series. Those reviews can be found here.

But onto my review of Open Home, Closed Heart by Libby Cole. 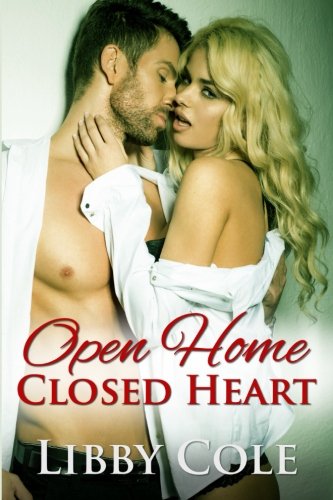 This is book four of the Hawaiian Series but it can really be read as a stand alone. This story involves Tess, a successful real estate agent, and her relationship with new co-worker, Damien.

Needless to say, Tess and Damien’s work relationship doesn’t start off  very well as Damien is determined to be top dog at the real estate agency and he’s not letting ANYONE get in his way. 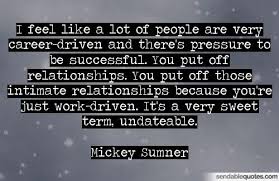 It started out like any other morning on the train.
Until I became mesmerized by the guy sitting across the aisle.
He was barking at someone on his phone like he ruled the world.
Who did the stuck-up suit think he was…God?
Actually, he looked like a God. That was about it.
When his stop came, he got up suddenly and left. So suddenly, he dropped his phone on the way out.
I might have picked it up.
I might have gone through all of his photos and called some of the numbers.
I might have held onto the mystery man’s phone for days―until I finally conjured up the courage to return it.
When I traipsed my ass across town to his fancy company, he refused to see me.
So, I left the phone on the empty desk outside the arrogant jerk’s office.
I might have also left behind a dirty picture on it first though.
I didn’t expect him to text back.
I didn’t expect our exchanges to be hot as hell.
I didn’t expect to fall for him―all before we even met.
The two of us couldn’t have been any more different.
Yet, you know what they say about opposites.
When we finally came face to face, we found out opposites sometimes do more than attract―we consumed each other.
Nothing could have prepared me for the ride he took me on. And I certainly wasn’t prepared for where I’d wind up when the ride was over.
All good things must come to an end, right?
Except our ending was one I didn’t see coming.

I was struggling a little with writer’s block last week, so took a break to read instead. This book hit it out of the park. I wanted to read something fun and sexy, and it was exactly that.

Soraya is one of my favourite heroines in a long time. She gets her tongue pierced on a whim, dyes her hair to match her mood, and doesn’t put up with a rude jerk in a suit, even if he’s super hot.

Graham is a rude workaholic, but of course, he has his reasons. He’s fascinated by the spitfire who told him off for being his asshole self, and only becomes more fascinated when their feisty texts take a turn for the smutty.

There is a twist, which I won’t mention because spoilers, but I loved it. It felt so real to me. Not real as in boring, but real as in “I can see this happening and it would hurt like hell”.

(Psst, want a sneak peek at my books before they hit the shelves? New releases for 99c? Join my mailing list to get the VIP treatment. eepurl.com/bwTdtD)